"As a father and venture capitalist, it became evident how important it is for the black community to be able to create generational wealth." - Michael Lints, Executive Producer, Broken Chains; Partner, Golden Gate Ventures

Congratulations on the well-deserved international recognition for your documentary, Broken Chains! As a Black investor based in Singapore, why was making a documentary about this pressing issue so important to you?

Broken Chains is a documentary project started in June 2020 in Singapore after global protests against institutional racism following the murder of George Floyd. The death of George Floyd and discussion about institutional racism inspired me to write a Medium-post called "I am exhausted and I want you to know why." I was looking for a way to help bring systemic racism to the attention of corporations and the tech industry. Oftentimes people would see racism but have difficulty understanding how these issues have reverberating and persistent effects on the individuals targeted as well as society at large. After I published my article, many people asked: "what can I do besides listen?" The answer is not only complex but requires input and insight from different layers of society, different generations, and different backgrounds.

In the days following George Floyd’s death, over 200 major companies made statements supporting social justice. Almost all of those statements were made via Twitter. They used words like “justice,” “solidarity” and “equality.” If the responses of some of the most economically powerful organizations on the planet can be summed up in less than 280 characters, we have a problem. That's not a discussion on racism. That's not a roadmap to economic empowerment. That's a snapshot for social media and we need a plan.

Broken Chains gives perspectives on how we move on from here. Systemic racism is prevalent in corporate life, sports, social life. Every part of our lives. We can't solve all these problems in one go but we intend to give some insight on one of the larger issues amongst people of color: lack of access to opportunity and the creation of wealth. One of the common threads in the documentary is about generational wealth.

Broken Chains unveils America's racial wealth divide. Does the film talk about how equal opportunities can be fostered to reduce this gap? Can you give us any insights into this?

Through the documentary we are investigating the effects of systemic racism through an economic lens, Broken Chains is a personal documentary exploring the racial wealth gap in America. Featuring in-depth interviews with today's leading economists, educators, entrepreneurs, investors, policymakers, and technologists, We identify 8 critical barriers to black success and explores what needs to be done to create a more equitable system that fosters equal opportunity. Unfortunately, we live in a society plagued by systemic racism. How can we, as a society, work to improve this situation? There are a lot of ways we can move forward but the first step is listening to the issues in the community. Next we need major stakeholders such as corporates and investors provide a level playing field. We can't move forward if access isn't equally distributed.

On October 19th, Silicon Valley Bank (SVB) is hosting a fantastic event titled "Step Forward." Are you seeing other corporate events taking similar steps to boost the conversation about diversity on the horizon?

Over the past few years, we have seen more corporates step up and have a conversation about diversity. We still have a long way to go.

Check out the virtual SVB Step Forward event on October 19th where Michael will be joining the "Story of Hope and a Call to Action" panel to discuss the film with cast members Jotaka Eaddy (Founder & CEO, Full Circle Strategies) and Nick Caldwell (Twitter's VP of Engineering) - moderated by Courtney Karnes (SVB's Access to Innovation Director). 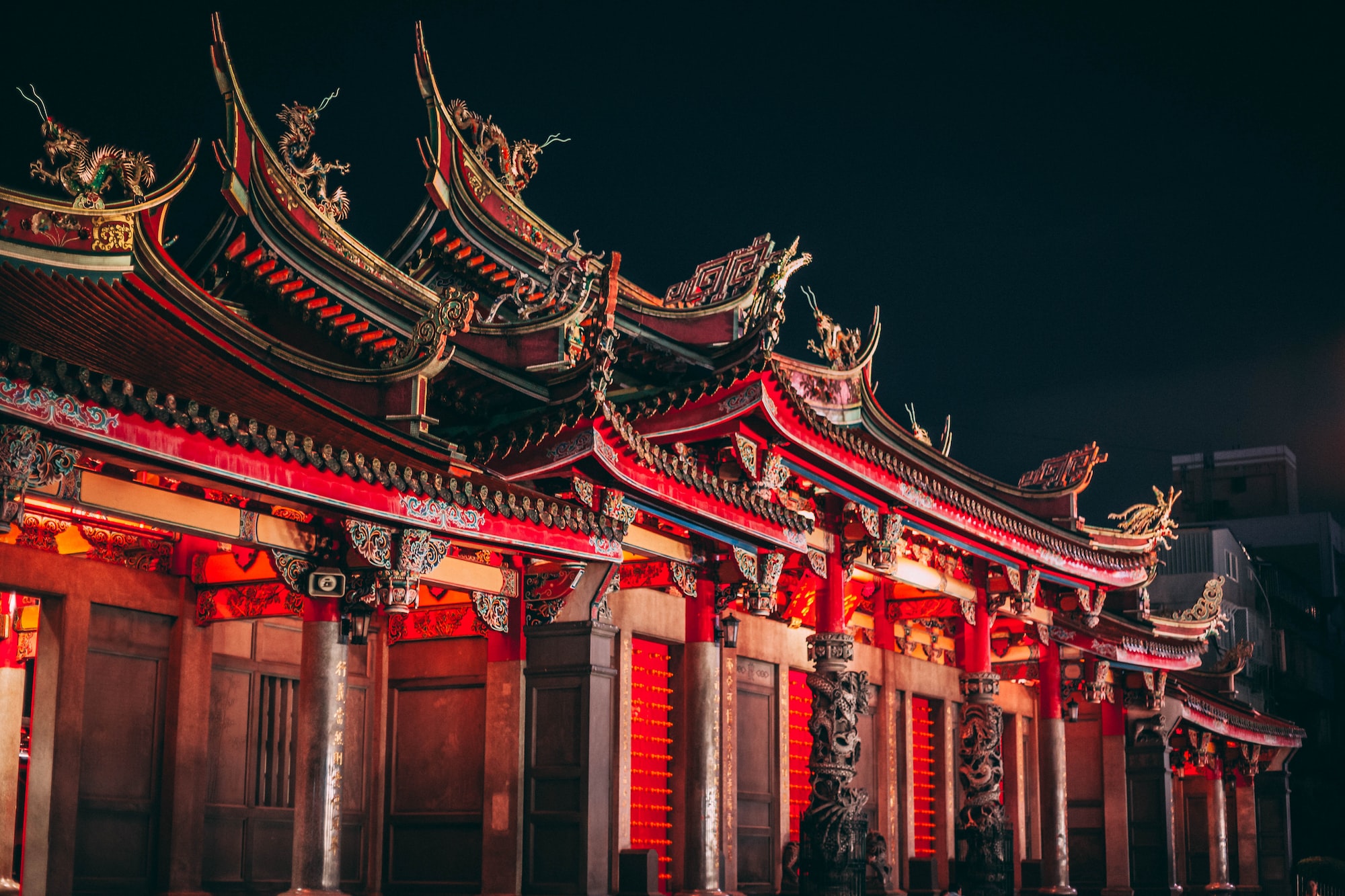 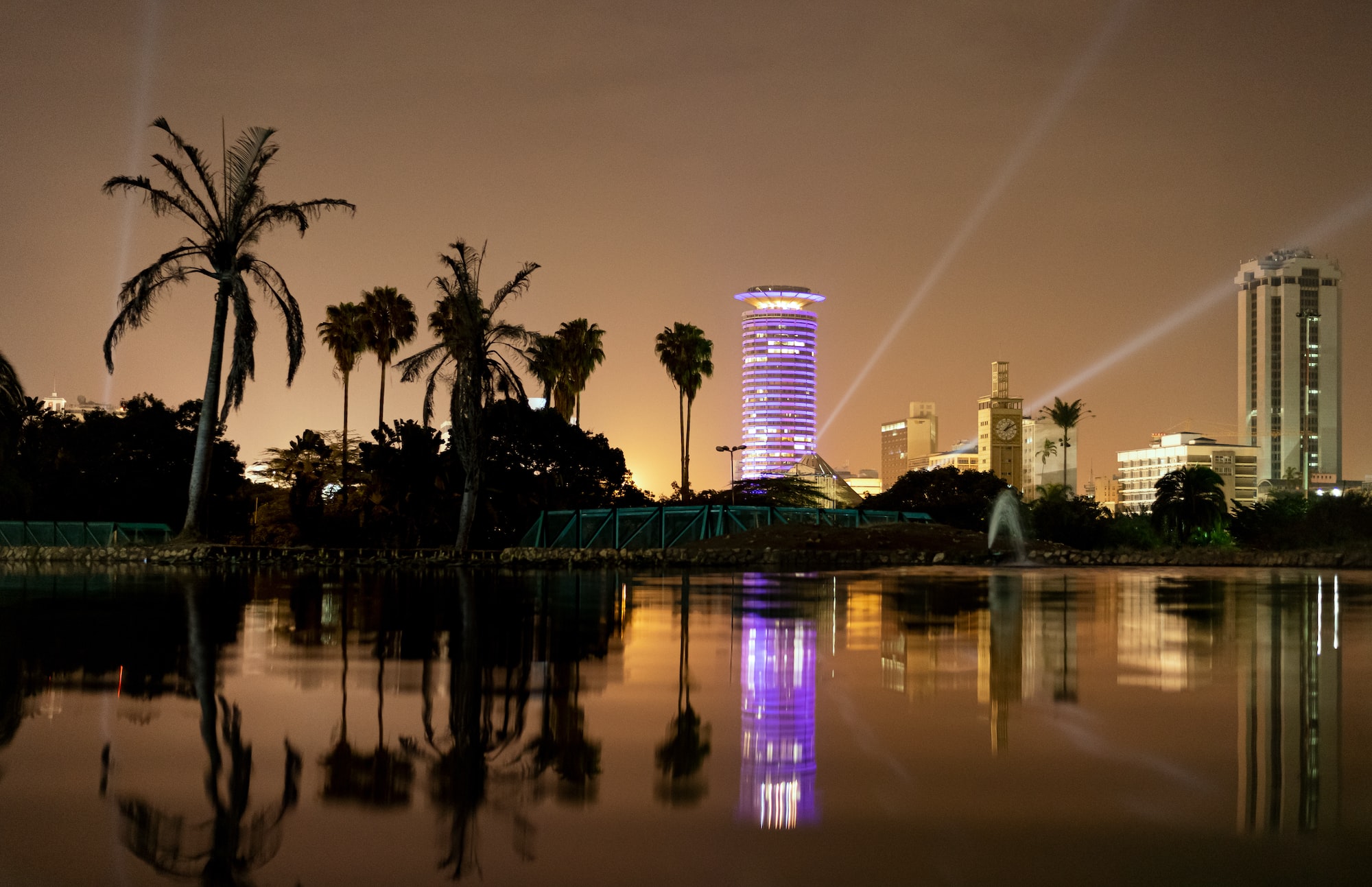 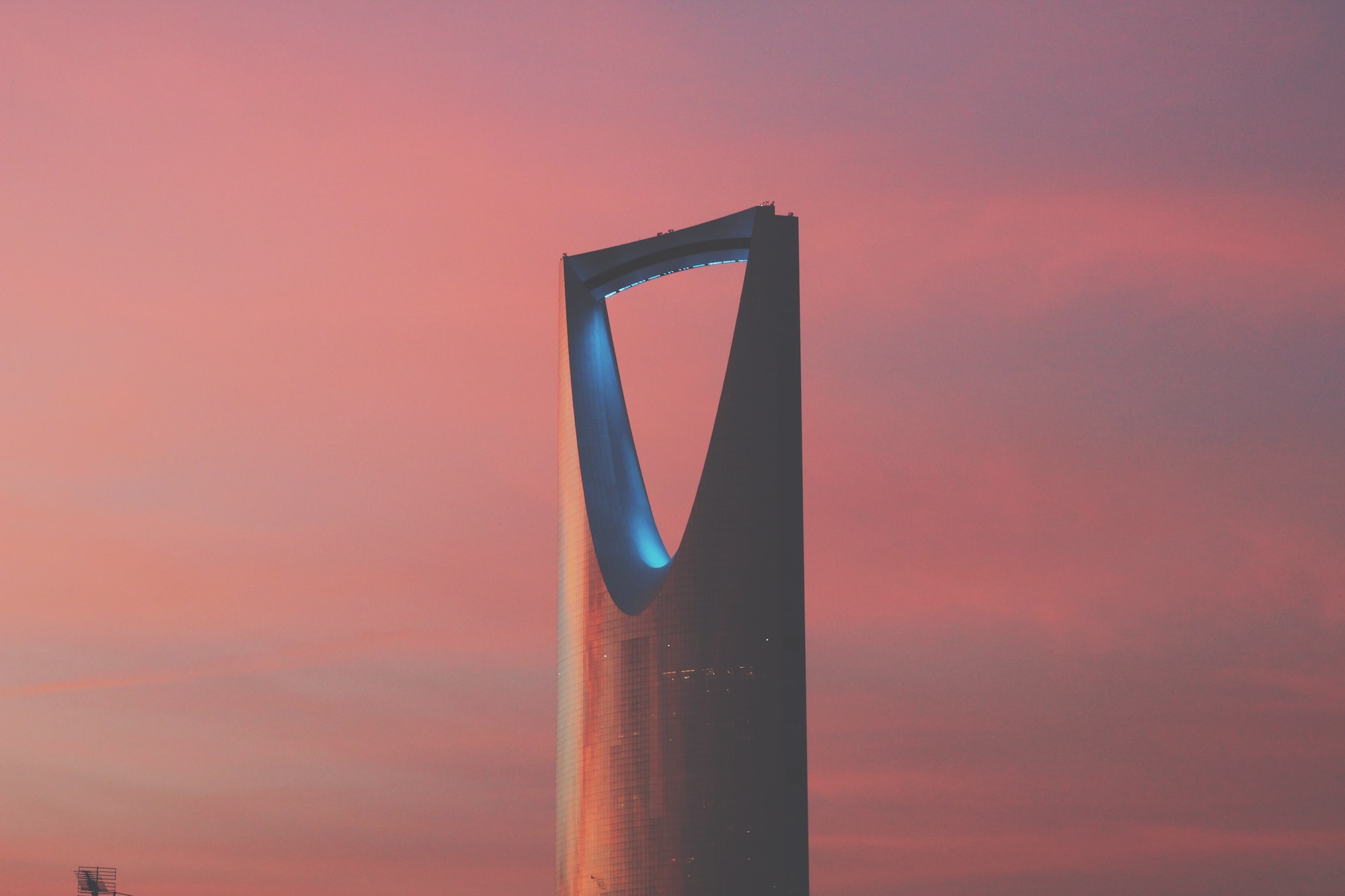 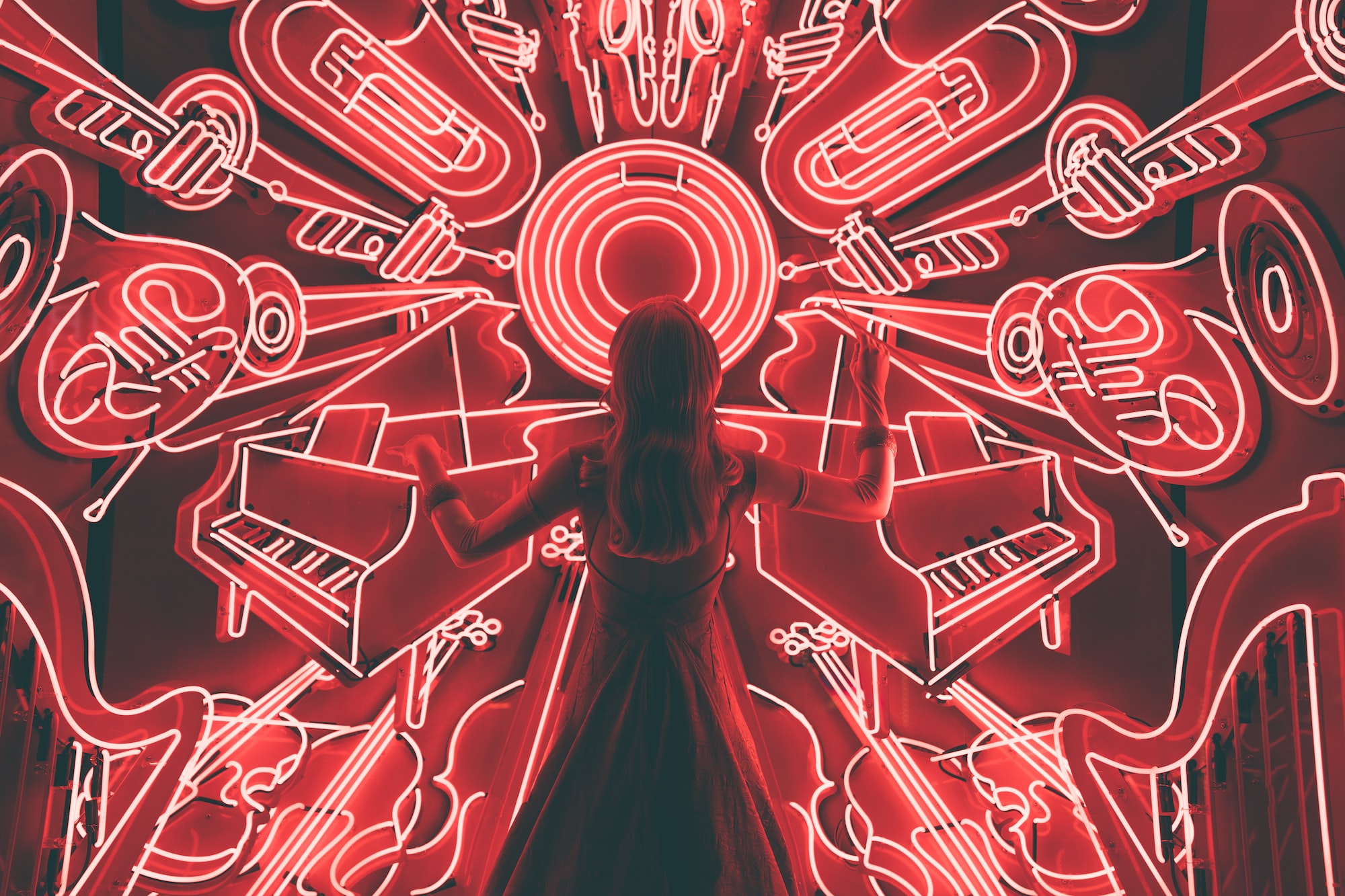 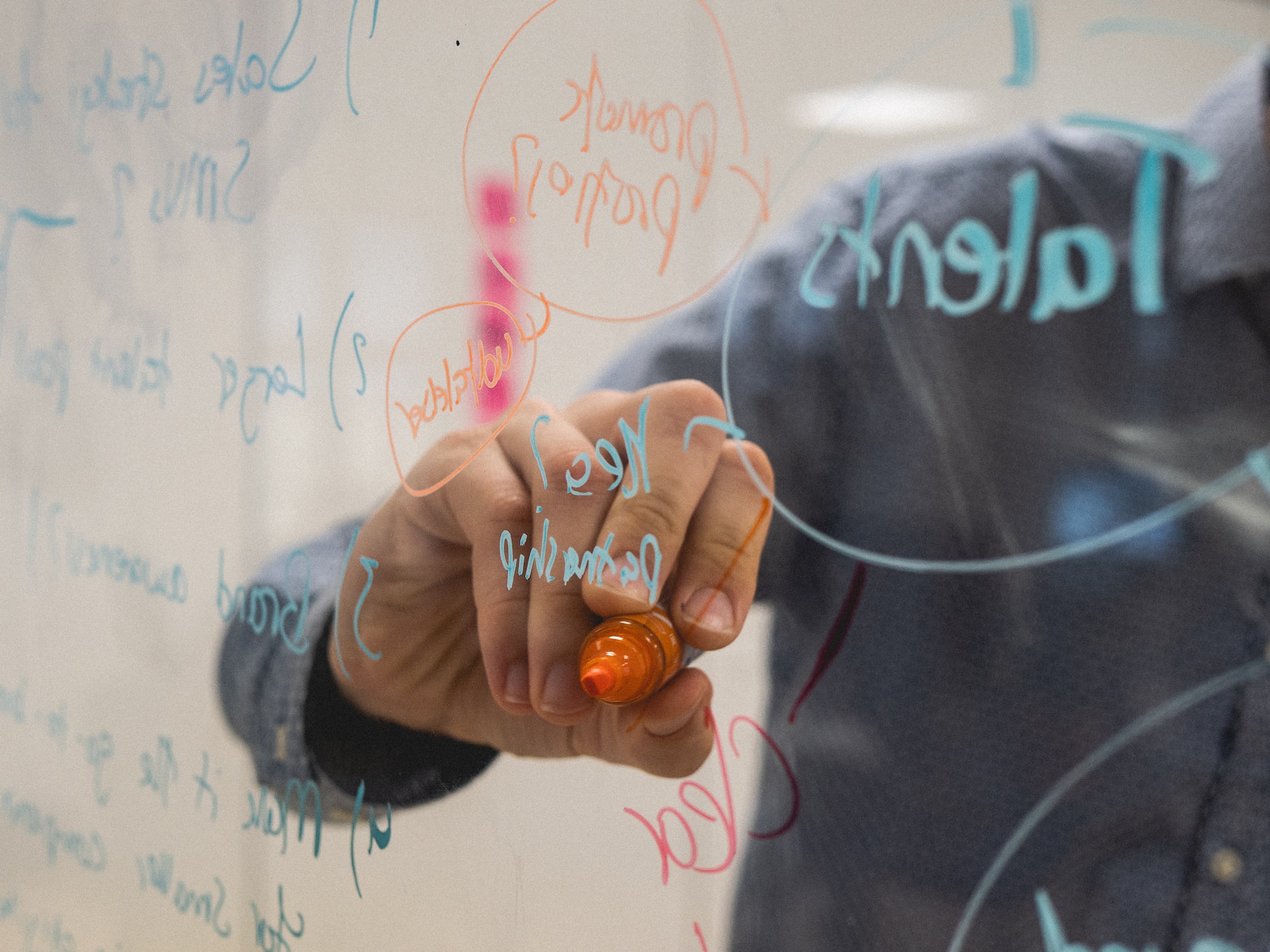 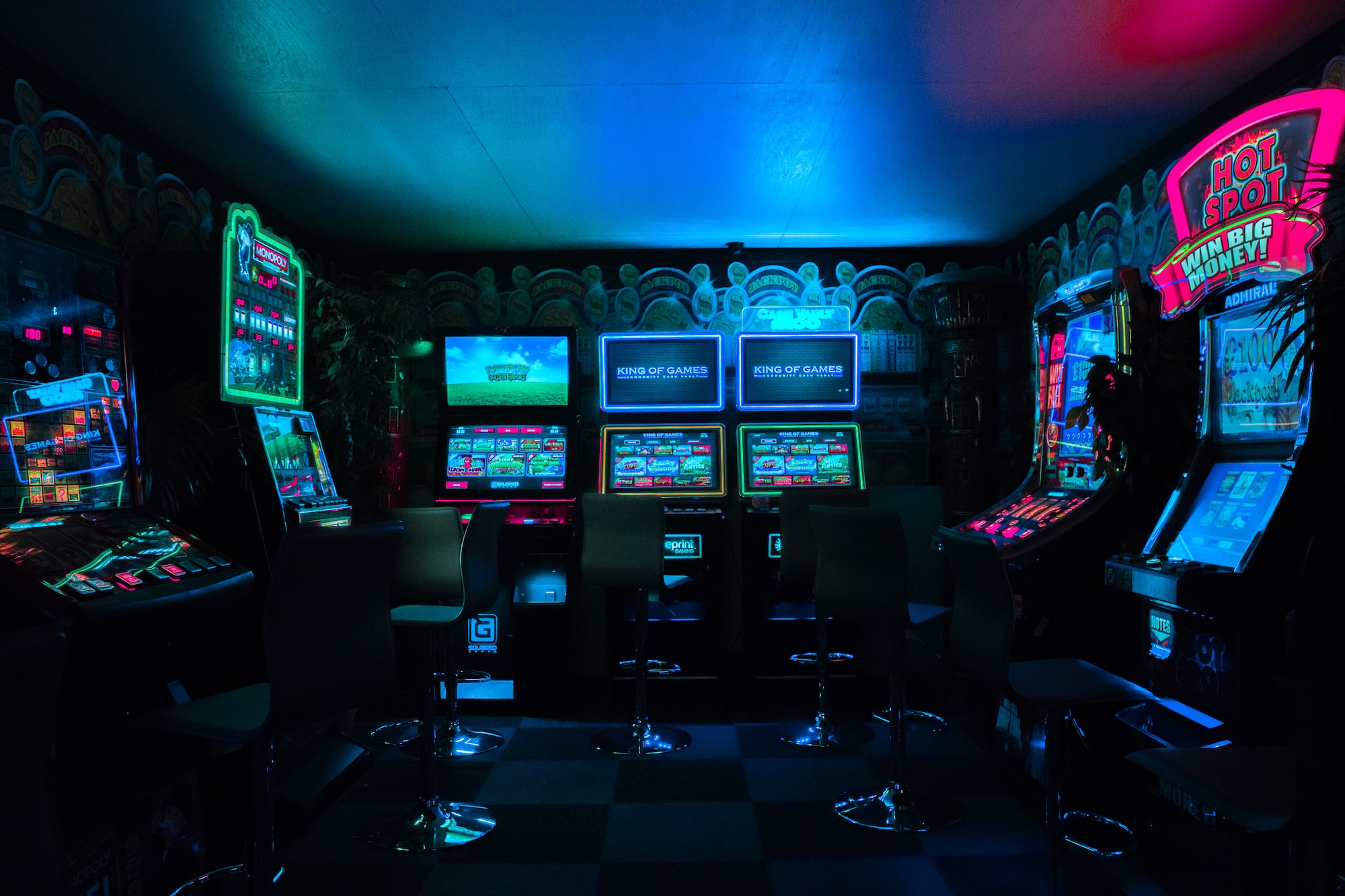 Ben Costantini
Hello from Helsinki! If you're reading this on December 2nd, it's already day 2 of one of the last IRL event of the season for me. Next is Digital Summit in Valencia. It will probably be the last one until spring 2022 given the current state of COVID-19 in Europe.
4 min read Dec 1, 2021
SaaS public

Ben Costantini
This week we're sharing a bunch of articles about Web3 and community building again. I hope this will help educate our community further. Reach out if you're interested in the topic and we can hop on a call. Or meet IRL at Slush?
3 min read Nov 24, 2021
Community public

Ben Costantini
This special community edition list is dedicated to the foundations, strategy, projects and tools being used by the best web3 community builders today, curated just for you!
4 min read Nov 17, 2021
Subscribe
Join the newsletter to get the latest updates.
Great! Next, complete checkout for full access to Selected by Sesamers
Welcome back! You've successfully signed in
You've successfully subscribed to Selected by Sesamers
Success! Your account is fully activated, you now have access to all content
Success! Your billing info has been updated
Your billing was not updated