We're not the only conference struggling to decide between the highest level of speakers & reaching gender equality on stage. Even though there should be more women CEOs, it is us – the conference “makers” - who feel that we have to justify ourselves for not reaching the target.

This year's IAA Conference was a blast – maybe the biggest conference of the world this year with 4 B2B main stages, 4 small stages in the networking areas, 2 topic stages, 1 B2C dialogue stage and 2 virtual studios for live B2B & B2C programs. Not counting all the other conference formats like World Cycling Forum, Exhibitor Stages, Press Conferences etc, we had about 930 speakers delivering 6 days of content: 80% English language for B2B, 20% German language – mostly for B2C.

Travel restrictions from Asia, America and Israel due to coronavirus didn’t even stop us from a high-level international line up. We talked about nearly everything that has to do with future mobility from Autonoums Driving to Zero Emission and we had more than 25 amazing partners – most of them coming not from industry but from academia, the World Economic Forum & Women in Mobility. And best of all, most of the sessions and stages had more visitors than we expected and hoped for.

So while we as a small conference team could be so proud of this amazing achievement, we quickly realized that we missed one of our most important targets for diversity - maybe the most important one from our long list:

This still reads like a big powerful success but as I wrote in my LinkedIn post lately, we missed one target:

The proportion of women on our 4 conference stages was just 27% (out of 430 speakers). Overall (out of 930) even lower. That is significantly less than we planned and there are two main reasons:

The only question is, is there a limit that prevents the equality and equal treatment of men and women from tipping over to the other side (speaker fee, rejection just because of being a man, limitation of line-up)?

The whole day was a success. Great panels, super high-level managers from high-level companies signalling that one of the biggest conferences in the world is worth watching… but most of them were men.

So, what’s the conclusion? Set lower targets next time? Lower the bar for the speaker line-up next time?  Definitely not! We can’t change the world – we just can bring together the world as it is so it can discuss and realize the change. So, for the next conference we're aiming for 50% women on stage - again!

Thank you for all the answers and ideas shared via LinkedIn and per mail. Most of the answers so far came from women who experienced the same as speakers, visitors or organizers with great ideas how to solve this, such as:

We need more women on stage talking about topics that doesn’t have to do with being a woman - but more with being an expert.

Do you have more ideas about how we can achieve these goals? Drop a comment in the original thread on LinkedIn. 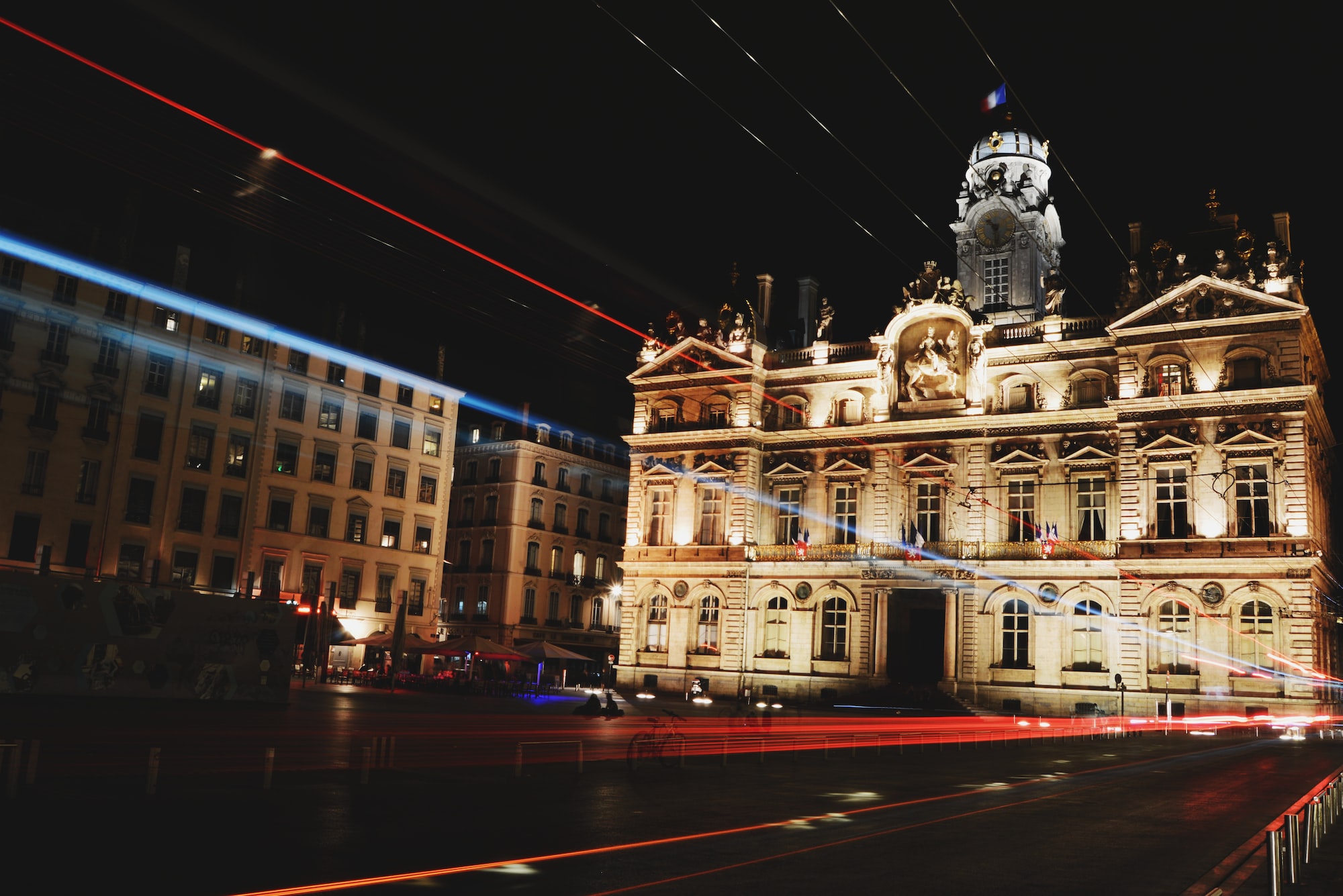 Benjamin Debusschere
Recently, the world’s largest event for the planet - ChangeNOW - celebrated it's 5th edition in Paris; here's a fresh recap for anyone that missed it!
4 min read May 23, 2022
Diversity & Inclusion public

Caroline Ramade
Let’s do a quick thought experiment. Imagine waking up in a world where ​​your phone is too large for your hand, where your doctor prescribes a drug that is rejected by your body, and where you are 47% more likely to be injured in a car crash. Doesn’t sound so great, right?
3 min read Feb 9, 2022
Entrepreneurship members

Noelline Ahimana
The SXSW Conference provides an opportunity for the global community of digital creatives to encounter cutting-edge ideas, discover new interests, and network with other professionals who share a similar appetite for forward-focused experiences.
Jan 19, 2022
Subscribe
Join the newsletter to get the latest updates.
Great! Next, complete checkout for full access to Selected by Sesamers
Welcome back! You've successfully signed in
You've successfully subscribed to Selected by Sesamers
Success! Your account is fully activated, you now have access to all content
Success! Your billing info has been updated
Your billing was not updated